Ameer-e-AhleSunnat’s affinity towards religious knowledge and passion to promote scholarly learning resulted in the establishment of the first branch of “Jamia-tul-Madinah” in the area of Ghodra Colony, New Karachi above the branch of Madrasa-tul-Madinah in Bab-ul-Madinah Karachi, Pakistan.

It was initiated with only three teachers teaching the Alim program. However, within three years, the place reached maximum capacity due to the excessive enrollment of students. In 1998, a second location for Jamia-tul-Madinah was established in Gulistan-e-Johar at Masjid Faizan-e-Usman. During this time, Part-Time Evening classes were also established in Sabz Market, Karachi.

Now about 525 branches of Jamia-tul-Madinah are established around the world with branches in Pakistan, India, United Kingdom, South Africa, Nepal, and Kenya. At Jamia-tul-Madinah more than 41,000 students are illuminating their hearts with the sacred knowledge and studying to become ordained Islamic scholars. 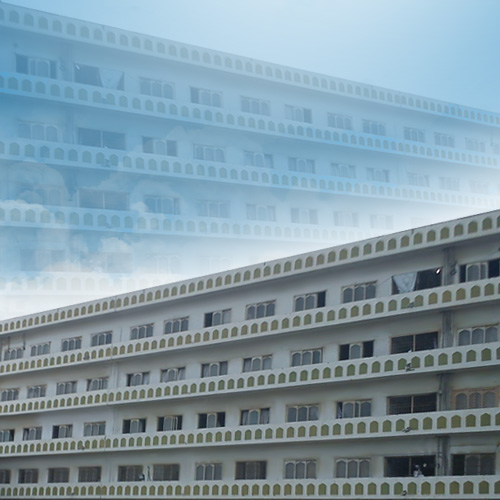 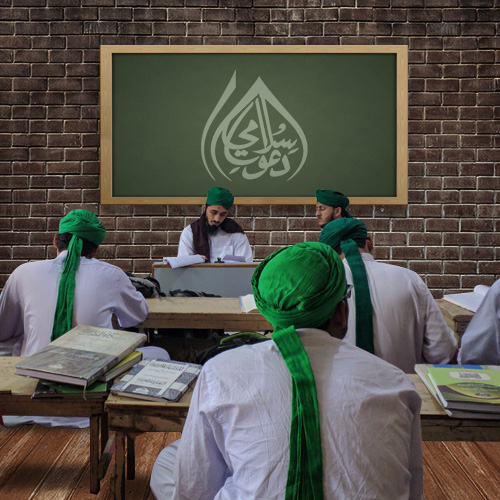